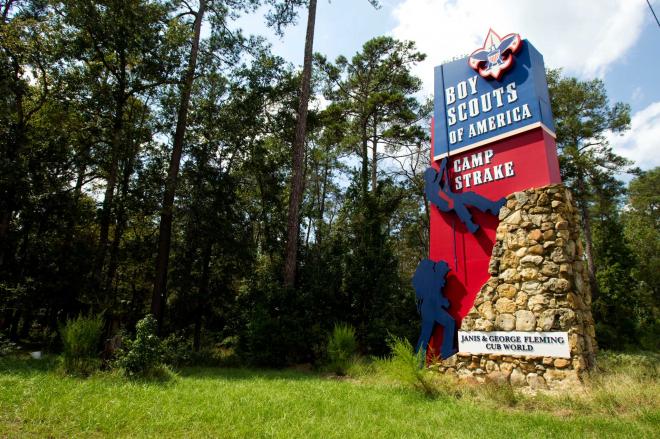 Houston-based Johnson Development Corp. is set to purchase a 2,083-acre property in north Houston that has served as the longtime Boy Scouts of AmericaCamp Strake.

The property is currently under contract, and the transaction is expected to close by the end of 2013.

One of the largest available land parcels within the greater Houston area, Camp Strake is on the southwest corner of Interstate 45 North and Loop 336, south of Conroe. The property has frontage on both I-45 and Loop 336.

It also is less than 10 miles north of the new Exxon Mobil Corp. (NYSE: XOM) corporate campus currently under construction.

Johnson Development, a Houston-based residential and commercial land development company, will announce its plans for the property after the transaction is completed.

The camp will continue to operate at its existing location until January 2015. The organization will use the proceeds from the sale of the current property to fund its relocation, build a state-of-the-art high-adventure camp, and endow the operations and maintenance of the new Camp Strake in perpetuity.

The Sam Houston Area Council of the Boy Scouts of America hired Jones Lang LaSalle to bring the council’s Camp Strake property to market for sale.