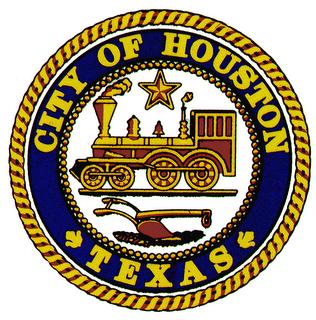 That’s down four spots from last year, but the report found the city’s employment and wage growth remained strong.

The report focuses on where jobs are being created and sustained, but it does not factor in quality-of-life metrics, the California-based nonprofit think tank said. Many of the top metros have booming technology or energy sectors.

“Driven by oil and gas exploration, (Houston) ranked seventh in five-year job growth,” Milken writes. “Mining support and oil extraction created 11,000 jobs in 2011-2012 with benefits that rippled through the economy. Professional and scientific services saw one of the biggest gains at over 10,500 jobs.”

Here are the top 10 metros:

Pick Perry’s Popular Design 2476W
Read More
Cross Creek Ranch and the Great Outdoors Are a Perfect Match
Read More
Cool Camps Coming Your Way
Read More
We use cookies to offer you a better, more personalized browsing experience. By using this website, you are giving your consent for us to use cookies. Read our Privacy Policy and Cookie Policy.
I Accept
X