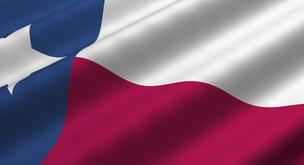 A larger number of Americans will feel the impact of a continued economic recovery from the Great Recession in 2014.

Texas, which survived the downturn better than many states, will see more gains in key areas.

Several states are expected to see a decline in export business next year.

There is less impressive news on the job front.

Boyd Nash-Stacey, who authored the new BBVA Compass report, writes that “moderate growth and uncertainty has left some states no better off in terms of unemployment. He adds that Texas has “led the recovery and created seven out of ten jobs since 2005,” but has experienced a “slowed decline in its unemployment rate.”

Stacey attributes the unemployment issues in Texas, at least in part, to population growth.