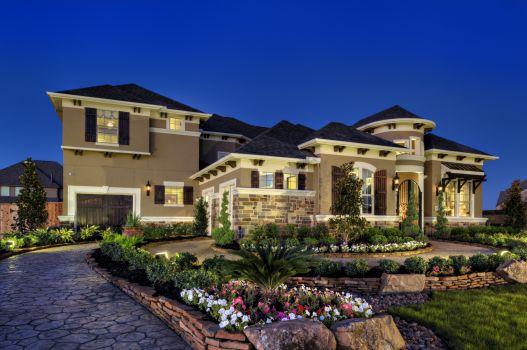 The Johnson Development Corp., whose planned communities are scattered throughout the Houston area, has announced a 500-home tour for April weekends.

Started last year on a smaller scale, this year's event will include more than 100 model homes and nearly 400 homes that are ready to be moved into. The tour will encompass nine master-planned communities.

One reason for the event is burgeoning demand, she said.

"We've asked all of our builders to beef up our inventory levels because we're seeing more and more prospects come in and say, 'I need a home in 30 to 60 days,' " Steward said.

Demand is especially high in Montgomery County, where employees of Exxon Mobil's new campus and associated businesses are looking for move-in ready homes, she said.

The nine communities are: