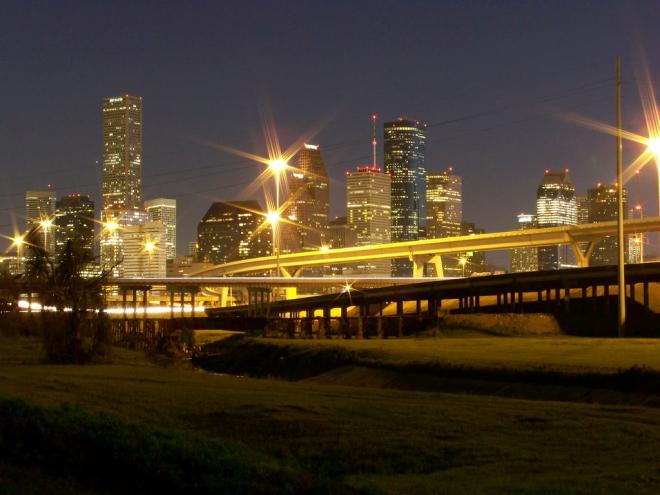 HOUSTON, Texas--Jobs are being created faster in Houston, Texas than in any other U.S. city, according to a new report. The revelation comes as no surprise to many--the city's booming gas and oil industry has allowed inhabitants to prosper and land jobs that pay well.

The report, released by CareerBuilder and Economic Modeling Specialists International, looked at job growth across industries of the nation's 50 most populous metro areas from 2010 through 2013. The actual job growth during that time period was then compared with what would have been expected for each metro based on national job creation. The difference between these two figures was used to determine how much, if at all, each metro was exceeding job growth on a national level.

San Francisco and Los Angeles also made the top five.

He continued, "The overall job growth in these markets is not primarily a product of national economic trends, but rather distinct factors in the local economy such as energy resources in Houston, technology hubs in Silicon Valley and Austin, or the motion picture industry in Los Angeles. Thirty-two of the top 50 metros have outperformed national employment growth post-recession which, in turn, can have a positive influence on other geographies."

CareerBuilder was able to pinpoint which industry in each city was driving job creation. Here are those determinations for the top five cities on the report:

Ultimately, Texas' message of low taxes and smart regulations are likely behind the booming job market.

Vance Ginn, an economist at the Texas Public Policy Foundation, told Breitbart Texas, "It really seems to be that the less government intervention there is, the more likely businesses are to grow and the entrepreneurial spirit is to thrive. What we've seen is that the Texas model of low taxes, modest government spending, and stable regulations provides a business-friendly environment that gives incentives for businesses to move to the state."