Here are the top-producing master-planned communities in Houston 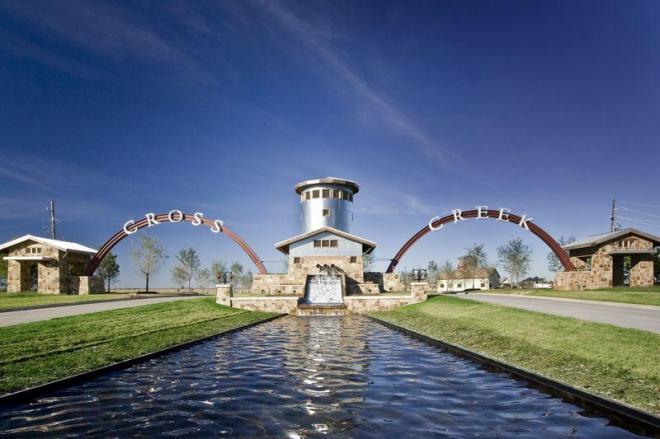 Houston is well-represented among the top-producing master-planned communities nationally, according to a new report.

Metrostudy, a Houston-based real estate research firm, released its mid-year housing report, which looked at the top 20 producing communities in the country. The rankings were based on current housing starts, compiled from the consulting firm’s quarterly lot-by-lot survey.

Seven Houston master-planned communities – built by five developers – were on the Metrostudy list. Houston-based Johnson Development Corp. snagged three of the top 20 communities nationally, the most among any developer.

The Villages, a central Florida retirement community developed by the Villages of Lake Sumter LLC, was the top producing community nationally, with 3,447 housing starts. The top Texas producer was Riverstone, developed by Johnson Development, with 818 starts.

Here are the top-producing master-planned communities in Houston, according to Metrostudy: