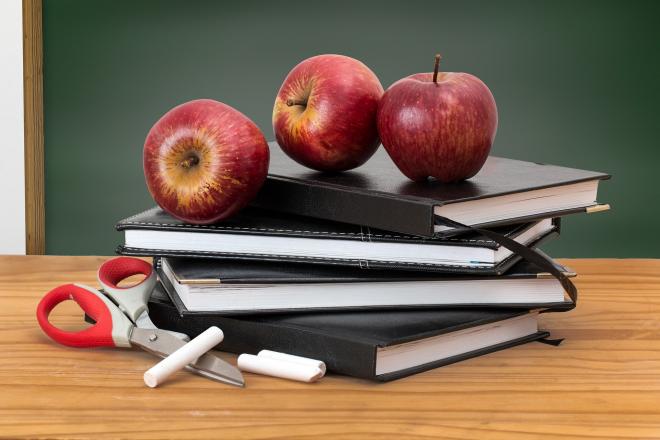 Cross Creek Ranch will be the beneficiary of two school bond elections — one of which will result in the construction of both an on-site high school and a junior high school.

Katy ISD voters approved the district's $609 million bond issue, passing the measure 66 percent to 34 percent. The package provides enough funding to build six new schools, including $206.1 million for a new high school — the district’s ninth —to be built within our community. The new junior high school could open as early as 2019, joining Randolph Elementary and another as yet unnamed Katy ISD elementary school slated to open next August. The high school is slated to open its doors in 2020.

Support also was overwhelming for Lamar CISD’s $445.4 million bond package, which passed with more than 60 percent of the vote. Once sold, revenue from the bond issue will purchase land and build a new high school, a junior high and three elementary schools. The district also will make improvements to current facilities and purchase technology and buses.

Time to Make Your Move
Read More
Another Top-Selling Accolade for Cross Creek Ranch!
Read More
Fulshear â€” the Safest City in Texas
Read More
We use cookies to offer you a better, more personalized browsing experience. By using this website, you are giving your consent for us to use cookies. Read our Privacy Policy and Cookie Policy.
I Accept
X