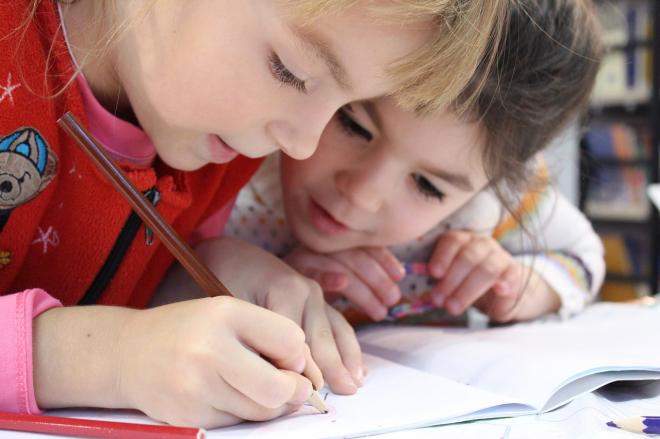 The report cards are in and Cross Creek Ranch districts and schools earned an impressive number of A’s.

Both Katy ISD and Lamar CISD were awarded overall A ratings for the 2018-2019 school year by the Texas Education Agency (TEA). Only 301 out of 1,200 Texas school districts received an A.

Districts ratings are based on performance in three areas – Student Achievement, School Progress and Closing the Gaps. Districts earn an A for exemplary performance when they serve most students well and encourage high academic achievement and/or appropriate academic growth for students.

Schools also received grades and we are happy to report those report cards were stellar.

All of the Katy ISD schools zoned to our community received A ratings including  our on-site schools Randolph Elementary and Campbell Elementary. Campbell received distinctions in Science and Comparative Closing the Gaps. Adams Junior High, also on-site, opened just a few weeks ago so was not included.

Only 21 percent of all Texas schools were rated as A campuses.

Huggins Elementary School and Leaman Junior High were among the 37 percent of schools across the state that received a B rating. Both schools earned A ratings in student achievement. As a new school, Roberts Middle School was not rated.

The accountability system bases 70 percent of a school’s ratings on the highest scaled score earned in one of three categories: raw student achievement, student progress and performance relative to percentages of economically disadvantaged students. The remaining 30 percent of the grades are generated by measuring how schools close achievement gaps between different groups of students.

The measures used to create those scale scores are based almost solely on how students performed on the mandated 2018-2019 State of Texas Assessments of Academic Readiness (STAAR) test. For high schools, officials measure students' test scores as well as graduation rates and college and career readiness metrics.

We congratulate all of our schools on a job well done!