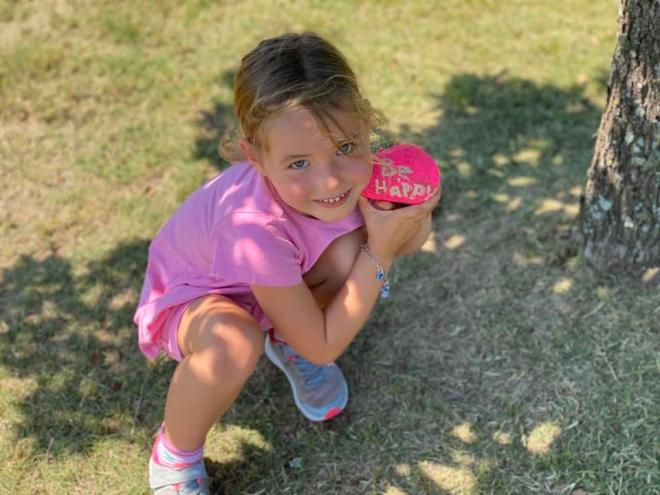 What began as a fun, how-far-can-it-go experiment three years ago has taken on new meaning and new life during the coronavirus stay-at-home mandates.

Brent and Gail Watts were vacationing at Dinosaur Valley State Park with their children during spring break in 2017 when they happened upon a painted rock on a hike. On one side of the rock was painted an invitation to join a Facebook group, take a photo of the rock and post it on the group’s page. 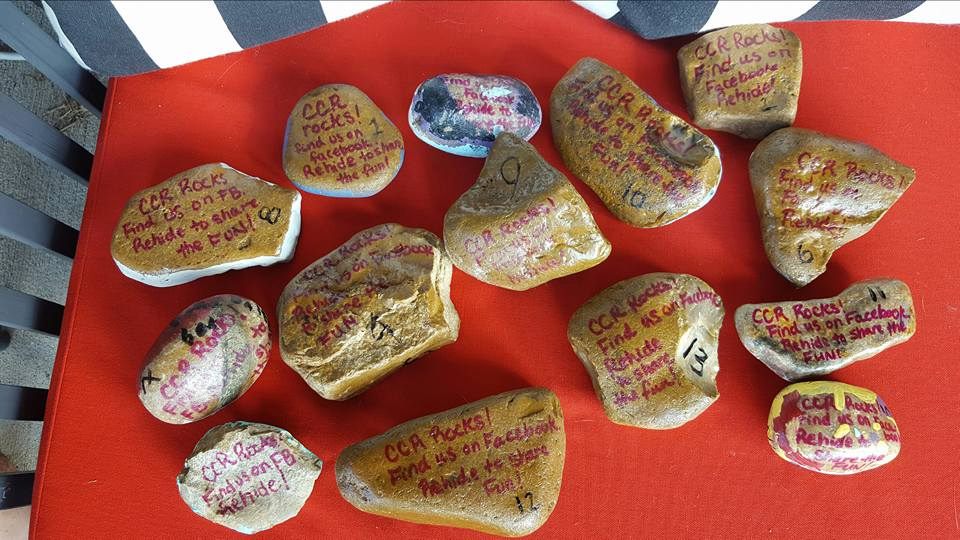 “We loved that idea and wanted to do that as well for Cross Creek Ranch,” said Brent, who has lived in the Fulshear community since 2014.

The Watts family painted 14 rocks, hid them around the neighborhood and then created a Facebook group of their own — CCR Rocks — to spread the word. Some rocks were meant to stay in Cross Creek Ranch while others invited the person who found the rock to take it with them and leave it in another community or even another state. Over the course of about three years, approximately 220 people joined the group and one rock made it as far as California.

Then the coronavirus arrived, schools were closed and we were told to stay at home if at all possible.

“People were looking for stuff to do,” Brent said. “Parents were trying to redirect their kids’ energy yet still practice social distancing. And our group grew to 543 people in about 100 days.” 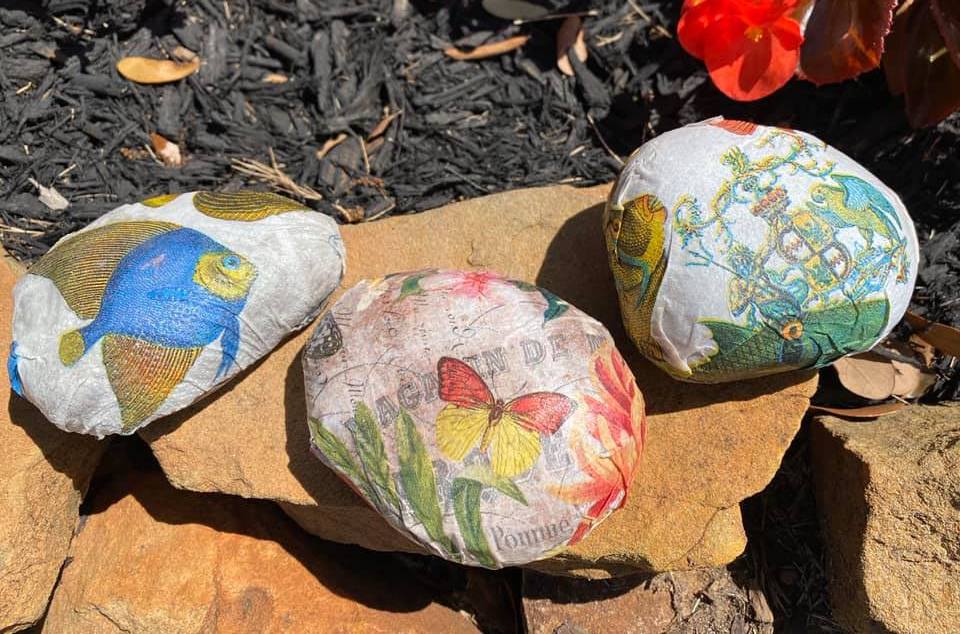 The Facebook group page quickly filled with photos of newly painted rocks (ladybug rocks are very popular) and children finding rocks either while biking or out on a walk. Seeing the growing interest, the Watts hosted a scavenger hunt that started Easter Sunday, hiding 10 rocks around the neighborhood and leaving playful, rhyming clues on the Facebook event page as to where they might be found.

“We had about 30 families participate,” Brent said. “One rock disappeared within the first 30 minutes, but we had five or six families find the nine remaining rocks.” 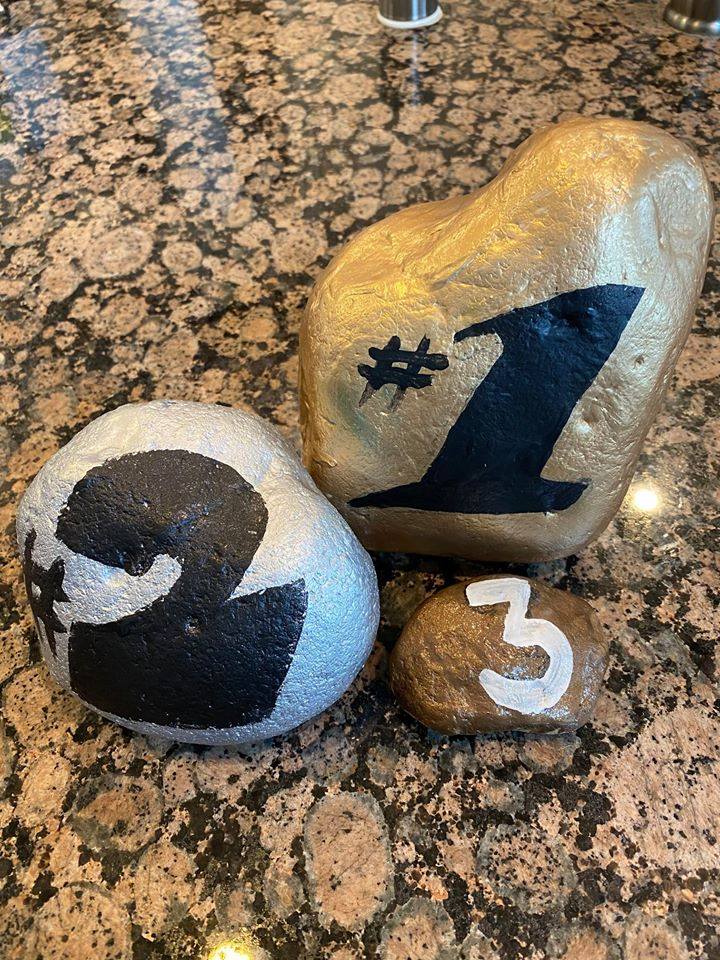 “To keep it fun, we left another clue on where the winners could find their prizes,” Brent said.

The Watts’ received numerous thanks on the scavenger hunt event page, with some people saying they enjoyed getting exercise and how their children had fun with minimal screen time.

Brent said he and his family have enjoyed watching the CCR Rocks page grow and are happy to give their fellow residents something to do. He and his family have painted almost 150 rocks themselves — found mostly around their yard or dug up when planting flowers and other plants — and plan on continuing.

“I’ve seen rocks by the trails, snuggled into flower beds, around the pedestrian bridges and at playgrounds, generally scattered all over,” said Jim, who started seeing more and more rocks on his regular bike rides following stay-at-home orders. “A somewhat diligent and concentrated search is sometimes required to find them. This is part of the attraction.

“I think this is a marvelous effort on many levels.  In these stressful, contentious times, this is a breath of fresh air.”