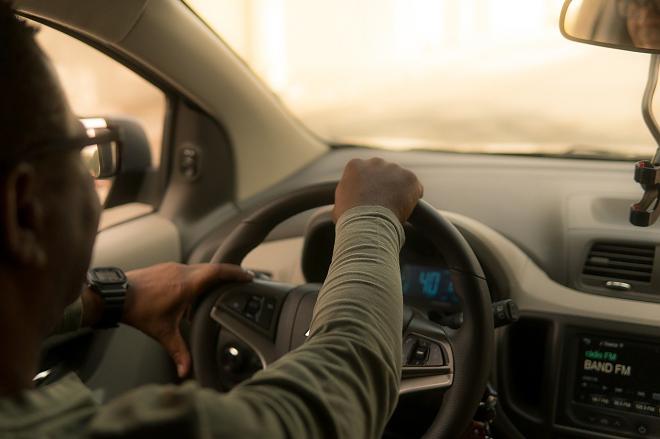 The morning commute can be a grind but not if you live in the Fulshear area. There, the newly opened Texas Heritage Parkway is reducing traffic congestion making the morning commute to the Energy Corridor, downtown Houston and Katy a little quicker and much easier.

The impetus for the Texas Heritage Parkway, which opened in August 2021, is the Fulshear area’s rocketing population growth. According to the 2020 Census, Fulshear is the fastest-growing city in Texas. From 2010 to 2020, the Fulshear’s population increased by an astonishing 1,474.96 percent. The area has been growing at rate of 12.42 percent annually and shows no signs of stopping.

Much of that growth can be attributed to the numerous master-planned communities, such as Cross Creek Ranch and Jordan Ranch dotting the area. Most residents commute eastward to the Energy Corridor, Galleria, Texas Medical Center, Downtown Houston and Katy.

The 2017 American Community Survey 5-year Estimate, a primary source of information providing detailed population and housing information based on U.S. Census data, states that congestion along the east-west corridors such as Interstate 10 and the Westpark Tollway could contribute to longer commute times. In 2017, the approximate travel time to work was predicted to average 40 minutes.

The report also estimated that 77 percent of Fulshear residents commuted to work alone by car. Fort Bend County, Fulshear and Katy officials — recognizing that the rapidly growing population needed relief — began efforts to improve mobility including expansion of the Westpark Tollway and construction of the Texas Heritage Parkway.

What is the Texas Heritage Parkway?

The purpose of Texas Heritage Parkway is to take pressure off FM 1463 and the Westpark Tollway, offering another route to Interstate 10. This connection allows Fulshear and Katy residents to commute faster to Interstate 10 as the parkway has a higher vehicular capacity and posted speeds than smaller roads that also connect to the interstate. In particular, the parkway improves connectivity and mobility for existing and future residents in the southern suburban areas.

Where Do You Want to Go from Fulshear?

For Cross Creek Ranch residents, this means they can avoid congestion on the Westpark Tollway and other roads as they commute to work or take the interstate through parts of Fort Bend County and to Downtown Houston. Texas Heritage Parkway is easier to navigate, which also decreases travel times. Currently, it takes a mere eight minutes to traverse the entire Texas Heritage Parkway.

Cross Creek Ranch is ideally situated to take advantage of the new route as it is located just west of West Cross Creek Bend Lane. Fulshear Bend Drive connects directly to Texas Heritage Parkway making it easy to access from the community. From there, the connection to Interstate 10 provides a straight shot to the Energy Corridor, shaving minutes off the average commute time.

What does all that mean for you if you make the move to Cross Creek Ranch? You will have a much easier time getting to work. You can also more easily access destinations in Katy such as Katy Mills for shopping. All of Houston will be at your fingertips, as well. The bottom line is the Texas Heritage Parkway will make getting to work, shopping, dining and entertainment options in Fort Bend and beyond easier and less stressful. It's time to look for your new home in Cross Creek Ranch.