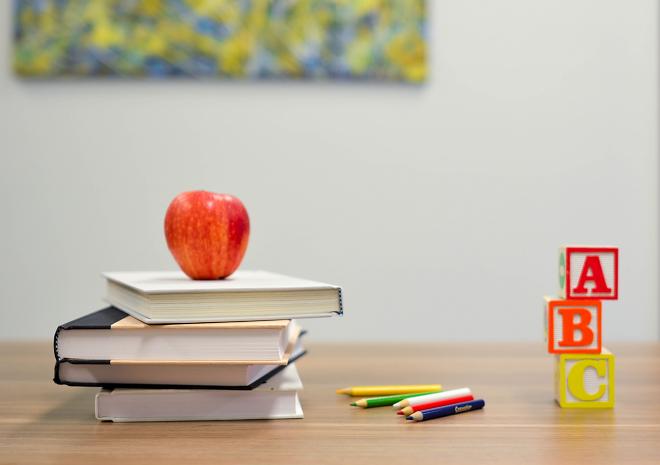 LCISD is one of the fastest-growing districts for its size in Texas. For the 2020-2021 school year, district experts expected the student population to hit 39,171. It now serves more than 40,000 students across 46 campuses throughout Fort Bend County attesting to its phenomenal growth. The district estimates the population will have risen 67 percent to 65,409 students by the 2030-31 school year.

Student growth reflects growth in Fulshear and other Fort Bend cities. The district projects that more than 48,000 new single-family homes will be added within the next decade.

The district has not been caught flat-footed by the exponential growth. A 2017 $445.5 million bond has funded the construction of new schools set to open this year and 18 new schools scheduled to be built over the next decade. The district is currently exploring a 2022 bond referendum to build even more.

Niche.com routinely awards Lamar CISD an overall A rating on its list of top school districts in Texas. This year, the district garnered A’s for academics, diversity, college prep, sports and teachers. Out of 1,018 school districts reviewed in Texas, Lamar CISD ranked No. 106.

Mortgage Rate Buydowns to the Rescue
Read More
What Makes a Good Gumbo Great?
Read More
What’s Your Favorite H-E-B Product?
Read More
We use cookies to offer you a better, more personalized browsing experience. By using this website, you are giving your consent for us to use cookies. Read our Privacy Policy and Cookie Policy.
I Accept
X